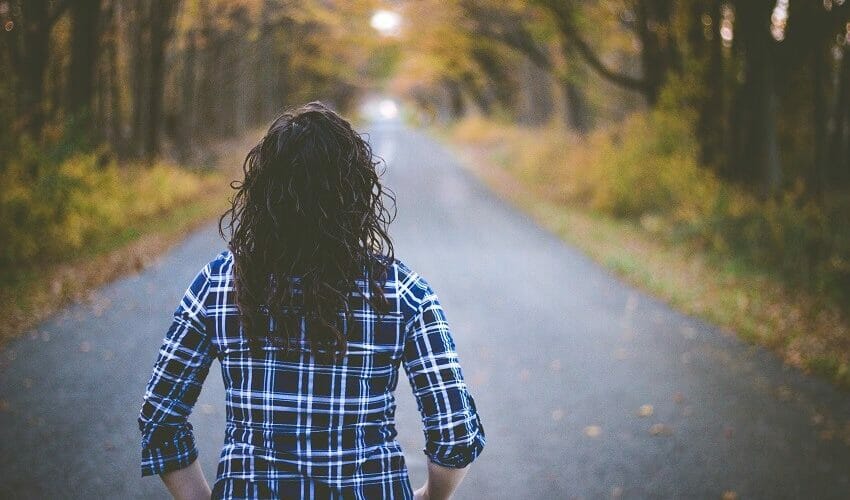 Being diagnosed with an autoimmune disease is awful and not something I would wish on anyone. Yet almost 1 in 10 people will receive that diagnosis at some point in their life.

When your immune system is working well, it is constantly on the lookout for foreign invaders (like viruses, bacteria, parasites etc). If it spots something that is not you (i.e. a foreigner) it will send in the troops to destroy the invader. This is why you might experience a fever, pain, redness or other symptoms as the immune system does its job.

The most common path of entry for foreigners is via your mouth. Hence your gastrointestinal tract (GIT) and good digestion are the first lines of defence. One of the roles of stomach acid is to kill pathogens before they get past the stomach. 70% of your immune system is located in your GIT for this reason.

When your immune system loses its way

In simple terms an autoimmune disease (AD) is one where your immune system attacks and destroys a part of your body, mistakenly thinking that it is an invader or foreign.

As part of it’s normal role, your immune system will creates special cells (called antibodies) whose job it is to recognise the baddies for future reference. (A bit like a bouncer having a photo of someone who’s been banned from the club. That way the bouncer knows to stop the bad guy before he can cause any problems).

In the case of ADs, these antibodies make the mistake of thinking that your own tissue is the bad guy. This sets off an immune response resulting in inflammation and damage to that organ or tissue. Sometimes this is because the bad guy looks a lot like your own tissue (known as molecular mimicry).

There are dozens of recognised ADs. Broadly they fall into 2 categories:

While there are too many to list here and they each have their own unique characteristics and symptoms, many of them share some common traits or drivers. These may contribute to the development of the AD and may also be responsible for the periodic flare-ups that many sufferers experience.

Regardless of your particular autoimmune disease, here are some of the things we know may be part of the underlying cause:

It is thought that certain genetic variants may increase your risk of developing particular ADs. For example, rheumatoid arthritis is more commonly found in families than the general population. Ninety percent of people suffering from ankylosing spondylitis will test positive for the HLA-B27 genetic variant (compared to 7% of the general population).

The most important thing to remember is that genetics are thought to increase your risk by less than one-third so they are not necessarily your destiny.

Looking back at your history you may recall an infection that preceded the start of your autoimmune symptoms. The infection may have led to the production of antibodies which then mistake your tissue for the foreigner. Sometimes, these infections have long gone but occasionally they may still be lingering and adding fuel to the fire. Infections commonly found in some ADs include Helicobacter pylori and Epstein-Barr virus.

An examination of your diet will sometimes reveal food intolerances or allergies. These have the effect of causing inflammation (immune activation) in the GIT. In turn, this may damage the lining of the GIT, resulting in what is commonly referred to as “leaky gut”. If the gut is “leaky”, there is the potential for things to get into the bloodstream that shouldn’t, further triggering an immune reaction.

Cigarette smoke, alcohol, chemicals, drugs, medications and heavy metals all have the potential to disrupt your gut microbiome, contribute to leaky gut and place a burden on your ability to detoxify.

Known as “dysbiosis”, this is basically an imbalance of the good and not-so-good bugs in your gut. A healthy microbiome is vital for your health. Diet, toxin exposure, infections and stress all have the potential to disrupt your microbiome, paving the way for opportunistic bugs to take up residence. One example is Klebsiella pneumoniae (closely resembling the HLA-B27 gene variant) and commonly found in ankylosing spondylitis sufferers.

It appears that vitamin D (via its role as an immune regulator) may influence the progression of certain ADs. One example is multiple sclerosis which is more prevalent in populations further from the equator.

Each AD has its own unique symptoms which may fluctuate periodically (depending on your circumstances). However they often share some common traits including:

But enough of the doom and gloom. Let’s look at what you can do to change your trajectory.

A naturopathic approach to autoimmune diseases

Taking into account your particular diagnosis (eg Graves disease, rheumatoid arthritis etc), the plan is to identify and address any of the triggers which may be relevant in your case. I’ve outlined my approach here.

Much of your medical treatment will likely involve pain relief, anti-inflammatory drugs or immunosuppressants. These are aimed at easing your symptoms and possibly minimising further tissue damage however they may not address any underlying causes.

So, naturopathically we look at:

Diet – we want to identify any foods that may be aggravating or causing further inflammation or gut damage. A diet that is rich in anti-oxidants and focuses on anti-inflammatory foods is likely to be recommended.

Infections – are there still lingering infections (either in the gut microbiome or elsewhere) that are provoking your immune system?

Nutritional status – many nutrients (zinc, selenium, magnesium, vitamin D are just a few) are important for tissue repair, immune modulation and reducing the production of damaging antibodies. Assessment and supplementation may be beneficial if indicated.

Detoxification – an assessment of your toxin load may be relevant in some instances, along with an assessment of how well your body is detoxifying. Sometimes your detox pathways need some extra nutritional or herbal support.

Stress – such a common exacerbator of illness due to its biochemical effects on your hormones, digestion, immunity and sleep.

To sum up, the naturopathic goal is to reduce anything that might be perpetuating your condition. We aim to reduce inflammation and support a balanced immune system via diet, digestion, lifestyle and stress management. We use nutritional or herbal supplements if necessary.

It’s good to know there are things you can do (besides taking your medicines) to improve your quality of life.